When the partnership agreement between partypoker and F1’s McLaren was announced, Ricciardo was specifically named as the face of the partnership. The partypoker logo appeared on his helmet for the first time during the Monaco race on May 23, 2021.

The latest video is a slick merger of the two brands, with a focus on staying in control. It makes a clear connection between the rigorous safety and control requirements in F1 racing and the need to gamble responsibly.

Know When to Pit

The latest video makes a solid point that applies across F1 racing and gaming. Formula 1 is a sport that operates at the limits, but as Ricciardo makes clear in the video, knowing your limits and staying within them is a crucial part of success on the track.

Formula 1 cars are tuned to the highest performance levels, and drivers are expected to be able to control them at the extreme edge of their performance range. To win at the F1 level, both driver and car need to be performing at their peak.

But there are limits, to both the car and driver. Enter a corner too fast and you could spin off the track. Try to push the car through an extra lap instead of hitting the pits, and you could end up out of the race.

Understanding the peak performance limits of the car and driver, and staying within them, is crucial to success, and even survival, on a Formula 1 track. While gamblers do not have to worry about literally spinning off the track into the wall at 200mph due to a momentary lapse of judgement, every gambler understands the feeling from a figurative perspective.

The final tagline is one that applies across the disciplines, and really brings it together. As Ricciardo says at the end of the video, “It is important to know when it is time to pit.”

Daniel always pushes the limits, but knowing when it’s time to pit is important.

Safety and Control Key to Partnership

From the start, the partnership between Entain and McLaren Racing focused on the concept of control. Back when the partnership was announced, Poker Industry PRO reported that Entain were already planning to “explore strategies to promote safer betting and gaming, benefitting from McLaren’s unique perspective on maintaining control and managing risk.”

McLaren Racing features prominently on the partyresponsibly page with the latest Time to Pit video leading the way. The page also looks at safety innovations in F1 over the years, with a focus on control and safety as related to gambling.

The pitstop theme is repeated there as well, for good reason. The pitstop from auto-racing is a near-perfect metaphor for the need to slow down and pull out of the action occasionally to be sure we can keep performing at the highest levels.

The future looks bright for the partnership. The pair have also announced McLaren-themed casino content, and special tournaments in the poker client featuring Ricciardo himself.

No doubt there will also be more crossover content in the future aimed at the responsible gambling side. Ricciardo and the McLaren team seem to understand the inherent synergies between racing and gambling, and Entain does a good job of reflecting that with the latest video. 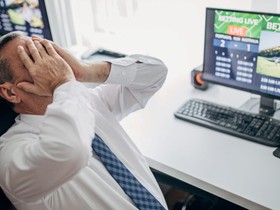 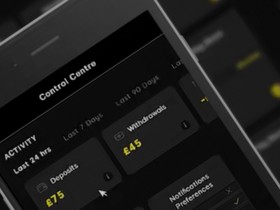 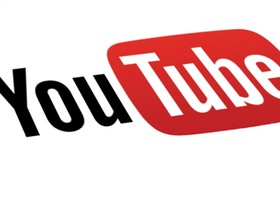 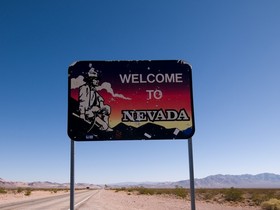