The owners of Grosvenor casino and Mecca bingo boost its efforts in detecting problem gambling with new real-time detection system. 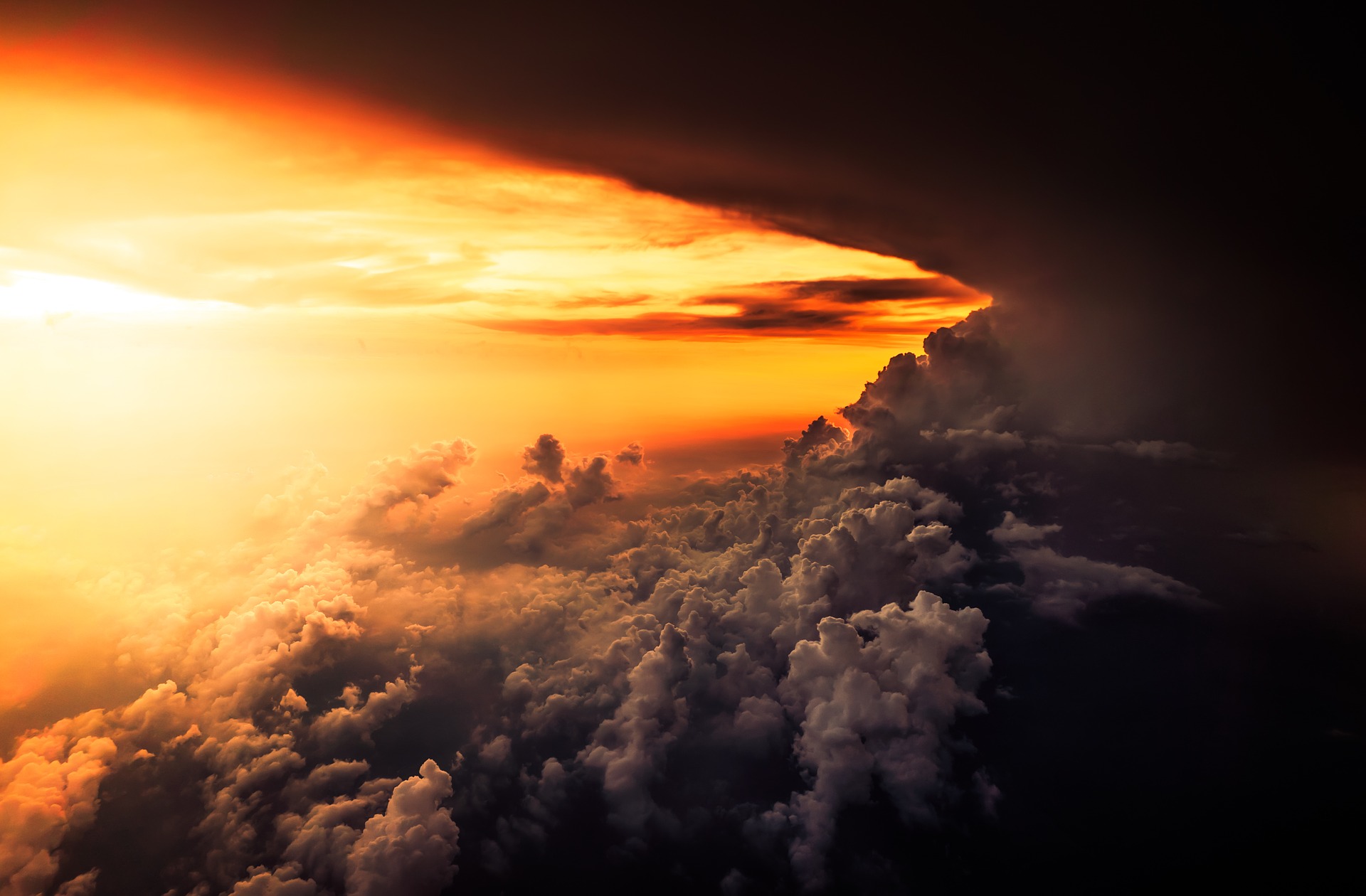 The Rank Group, owner of Grosvenor casino and Mecca bingo, is stepping up its efforts to identify problematic customer gambling activity.

It has added a new real-time Hawkeye system to its customer support hub which monitors playing volume and patterns to look for potential problems.

The new Hawkeye system is just one part of the wider measures in place to detect problem gaming activity on the sites, but Rank is aware the work is ongoing. “We’re well aware that this work will never be complete, but we’ve upped the pace of our innovation and deployment in terms of Safer Gambling and that can only be good for players in terms of delivering the optimal levels of protection,” said Liam Smith, director of customer services for the group.

Rank already employed significant measures to identify customers with problematic gaming activity. For the past year, as the Covid-19 pandemic raged, it rolled out 24-hour customer monitoring and added staff to cover the new load.

The new Hawkeye system is designed as an add-on to the existing system that targets high-volume players. It looks for sudden changes in customer activity and other factors that previous controls and thresholds may not have identified.

“We’re very aware that high-velocity play is an area of concern and that’s why we stepped up our focus on addressing this issue over the course of the last year,” Smith said. “We are determined to give customers the safest possible experience with us when they play across our digital brands and the Hawkeye system adds another layer of protection to our full suite of safer gambling measures across the business.”

Smith added that the Hawkeye system is inspired by similar systems in the trading world. In that context, Hawkeye software monitors trading and transactions in real-time to identify unusual trends, but the Hawkeye term in this context goes back at least as far as 1960’s military systems.

The Northrop Grumman E-2 Hawkeye was a 1960 airborne early warning aircraft with advanced radar systems designed to identify targets in real-time. Since then, the term has taken on more general usage to refer to any system that analyzes and detects patterns or events in real-time.

Modern professional tennis uses a similar system, called Hawk-Eye, to monitor the progress of play, most specifically monitoring line calls through six or more cameras focused on the action. Just as the tennis system is designed to detect immediately if a ball is in or out, Rank is using the system to immediately detect unusual activity from customers.

While details on the new system are understandably sparse for security reasons, Smith did talk a bit about the artificial intelligence model in use. “We’ve made significant strides using artificial intelligence to power our propensity model which looks to identify potential gambling-related harm, and we’ve also refined our digital affordability framework to assess customers at every stage of their time with us, from registration, through to deposit and withdrawal.”

The online gaming industry walks a knife edge between making legitimate profits from providing gambling entertainment for players and exploiting problem gamblers for profit. As the industry evolves in the modern world, operators like Rank are more aware of the need to fall on the former side of the fence.

Systems like the new Hawkeye are a great step towards a goal of making a safer gaming experience for everyone. 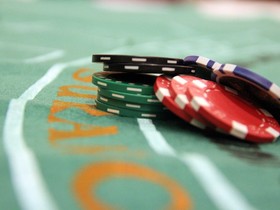 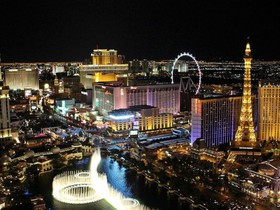 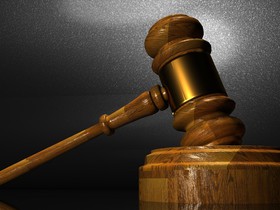