The company will pay further $200 million on top of the $100 million bond that was paid earlier to settle the case. 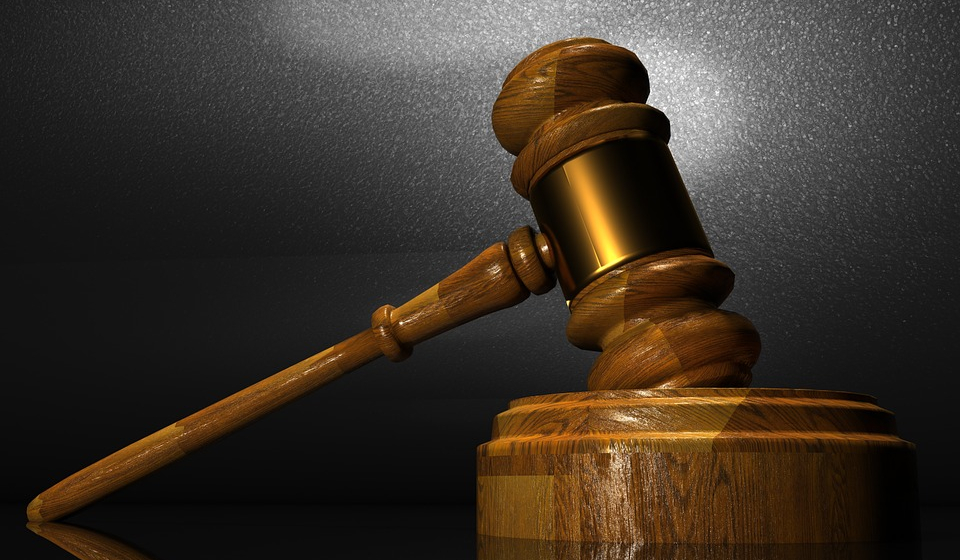 After more than 10 years of legal battles, the court case between the online poker giant PokerStars and the state of Kentucky has been resolved. Flutter Entertainment, the current owner of PokerStars, has agreed to pay a total of $300 million ($100 of which had already been paid), to settle the $1.3 billion judgment.

This officially ends one of the longest-running disputes concerning online poker in the United States. For over a decade, Kentucky has been trying to collect losses on behalf of players who played on PokerStars in the period after the passage of the UIGEA until Black Friday (2006 – 2011).

According to the announcement from Flutter Entertainment from September 22, 2021, this legal dispute has now been settled in full. The company has agreed to pay further $200 million, on top of $100 million that the state had collected already based on the initial verdict. Flutter Entertainment expressed its strong conviction that this resolution was in the shareholders’ best interest, and Kentucky Governor Andy Beshear does not appear dissatisfied, either.

“After 10 long years, the commonwealth has not only prevailed, but collected dollars that the General Assembly will be able to direct to critical areas, like education, health care and economic development,” Beshear said in a press statement accompanying the news.

The legal dispute between the Commonwealth of Kentucky and PokerStars started back in 2011, shortly after Black Friday. The state filed a lawsuit against the company, asking for all player losses from 2006 – 2011 to be returned. According to the filing, that number amounted to almost $300 million, but the company was also on the line for triple that amount in damages according to Kentucky laws regulating the matter.

In 2012, PokerStars reached a deal with the Department of Justice, which included the purchase of Full Tilt and reimbursement of all players’ funds. After this, the DOJ tried to get Kentucky to drop the lawsuit against the company, but failed to do so.

In November 2015, shortly after Amaya had acquired PokerStars, a Kentucky trial court ruled against the company, ordering Amaya to pay $290 million in damages to the state. However, only a month later, after reconsidering his decision, the judge upped the amount to a total of $870 million.

Amaya appealed the decision and successfully won the appeal in December of 2018, shortly before a new acquisition, this time by Flutter Entertainment.

However, in December 2020, Kentucky Supreme Court overturned the Appeal Court decision, stating that PokerStars (now owned by Flutter) were on the line for the original amount of $870, as well as additional fees and interests, bringing the total to $1.3 billion.

In August this year, the company filed an appeal with the US Supreme Court, determined not to pay the full amount the state was asking for.

It seems that a Supreme Court decision will not be needed after all, as the settlement seems final and acceptable to both parties. In fact, the company’s stock saw an increase of 6.4% immediately after the news broke, which signals that this deal is recognized as a good one for Flutter.

Of course, although Kentucky based its entire lawsuit on players’ losses, none of the collected money will go back to the said players. Instead, it will go towards various state-funded projects in health care, education, and other critical areas.

Why Regulation Matters: The Dangers of Playing on Offshore Online Poker Sites 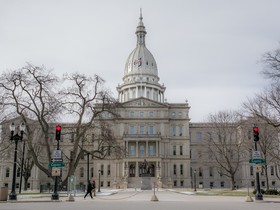