Gambling industry insiders expressed a series of concerns about wording in sensible gambling promotion campaigns, along with possible ways of doing a better job educating the at-risk youth.

A debate has been rumbling the gambling community, with the advocates for sensible gambling coming to a crossroads on whether to use the term “responsible” or “safer” gambling in their campaigns.

In recent years, “safer gambling” has been a term used a lot, especially in Europe, but some industry insiders are arguing against it.

All thing considered, there are many who believe the industry has not done enough to promote responsible gambling over the years, failing to address real problems and understand the difference between addicts and recreational gamblers.

Alan Feldman, the Chairman of the International Center for Responsible Gambling said that the industry has done a horrific job of telling the public what responsible gambling really is.

Feldman spoke at the American Gaming Association’s Global Gaming Expo and added: “But to just walk away from it is to do a terrible disservice to the public,”Connie Jones, the Director of Responsible Gaming at the Association of Gaming Equipment Manufacturers said that “safer gambling” was a term that has been picking up popularity in Europe and the US alike, but that there was confusion between different groups of players.

Addiction and Casual Gambling Getting Confused

According to Feldman, the responsible gambling initiatives deal almost exclusively with helping compulsive gamblers. As he said, if you walked up to a casino staff member and asked about responsible gambling, you would receive a brochure directing you on how to get help with problem gambling.

Yet, very little attention is put into not allowing the problem to escalate in the first place. Feldman believes the term “responsible gambling” should be reinvigorated and used in its truest meaning. 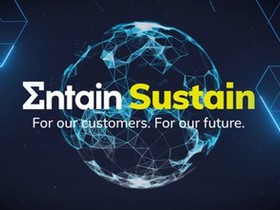 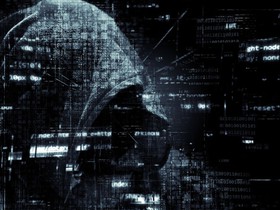 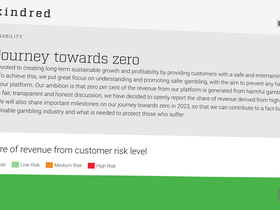