The watchdog found that Callum Airey aka Calfreezy and 888poker had followed responsible gambling guidelines.

The Advertising Standards Authority (ASA) has dismissed complaints that were made about promotional material for 888 on YouTube. Concerns were raised by two separate complainants, regarding a pair of adverts that appeared on Callum Airey’s YouTube channel which focuses on gaming and lifestyle challenges.

The adverts, which were chiefly publicizing 888poker, first appeared on Airey’s Calfreezy stream in July and August of 2021.

The objections raised were that the commercials had been aimed at viewers under the age of 18 — on the basis that Airey’s audience was primarily made up of minors, who were, therefore, under the legal age for gambling.

The second upload came shortly after, on August 7, and was named I Was YouTubers TAXI Driver For 24 Hours. Both Calfreezy videos contained a liberal dose of plugs and endorsements for 888 products.

They also displayed the 888 logo, along with the legally-required safe gambling messages and disclaimers.

The YouTuber was able to refute the allegations through site analytics. He provided a breakdown, by age, of his channel’s audience, proving that younger viewers made up only a small proportion of his Calfreezy YouTube channel’s viewership.

For the first video, Airey showed that only 7.5% of people who watched it were under 18 years of age. For the second video, the figure was even lower — just 6%.

Furthermore, the analytics revealed that figures for the Calfreezy channel as a whole contained only 8.6% of viewers that were under 18.

These percentages are a long way below the thresholds set by the ASA. Commenting on the case, it stated that, “For paid-organic content published by third-party users of a platform on behalf of a marketer, the ASA required the marketer to demonstrate that under 18s were not likely to comprise 25 percent of the audience.”

No Evidence to Support Complaints

The industry watchdog explained further: “Because the figures provided by Mr. Airey showed the 25 percent threshold had not been breached, which was also supported by his Instagram statistics, and for YouTube, the figures were in fact significantly below the threshold, we considered the ads were not directed at under 18s through the selection of media. We, therefore, concluded that the ads did not breach the code.”

The ASA stated it had not found any evidence that the advert had been designed to appeal to young people. In addition, 888 said that it had held full editorial control over the paid-for content. The operator admitted that the first video had not originally been labelled as an advert, but that had since been rectified.

888 also pointed out that Airey was over 25, and that 18+ logos and responsible gambling messages were contained in both advertisements. In the operator’s opinion, this showed that the correct protocol had been followed, ensuring that the material did not appeal people under the legal gambling age. 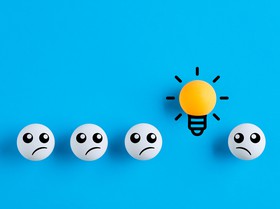 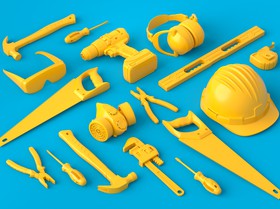 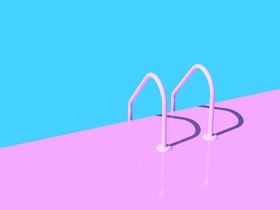 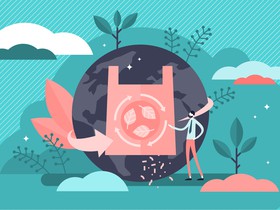