Opting to self-exclude via the online casinos, poker rooms, & sportsbooks directly can be a quick & effective way of removing yourself from the action, while self-excluding via the state can be a lengthier process. 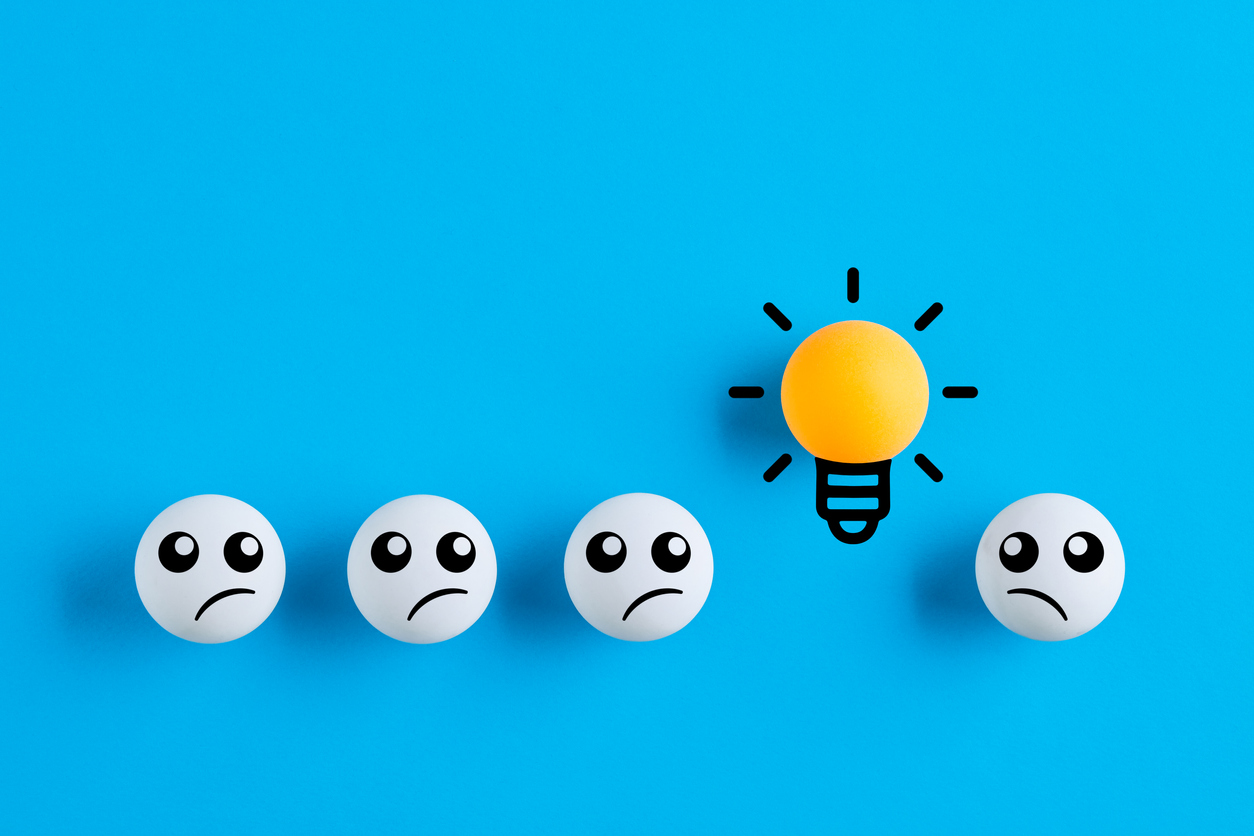 iStockPhoto
By Samantha Bevington
May 27, 2022

Real money online poker in Michigan made headlines this week, as it officially joined the Multi-State Internet Gaming Agreement (MSIGA), which comprises New Jersey, Delaware, Nevada, and, now, Michigan — meaning that it is now possible for all four states to combine and share online poker player pools.

This is huge news for online poker fans in the states — as Michigan brings with it a population of over 10 million people — ballooning the total potential player pool of MSIGA to over the 23 million mark.

“I am happy to announce Michigan has joined the multi-state poker compact, and much of the increased tax revenue from multi-state poker will go to support K-12 education in Michigan,” Henry Williams, Executive Director of the Michigan Gaming Control Board (MGCB), said in an announcement on Monday. “By joining, Michigan will almost double the potential pool of participants in multistate poker games.”

As the player pool expands, eyes will turn to responsible gambling measures to make sure the newly minted addition to MSIGA is keeping all players on their networks safe at the tables.

All online gambling operators will offer players a whole host of responsible gambling tools that they can use to limit the amount of time and money they spend on a site.

And one of the most effective ways to curb problem gambling behavior is to self-exclude.

This term — self-exclude or self-exclusion — means that a player is choosing to effectively ban themselves from being able to access a gambling site and or go into a live brick-and-mortar casino. This ban can last for a varying amount of time, but it is usually between 1 to 5 years, or players can opt to self-exclude for life.

All online gambling companies offer ways for players to self exclude which we will get into below — but so does the state.

In this case, Michigan offers players the option to add themselves to what they call the Disassociated Persons List. Doing so will enable the player to be added into the Responsible Gambling Database. Rather than having to go to each online gambling site individually to fill out a request to self-exclude, instead, by self-excluding via the state, a blanket ban will be imposed on your behalf for all gambling establishments — live or online — within the state, which sounds fantastic, but there is a catch — mainly, the timeframe in which it takes to process the request.

When you read the fine print on the application form a player will see that they have to provide a lot of supporting documents to prove their identity. This is both a positive and a negative. On the one hand, it ensures that the person asking to be added to the list, is who they say they are — and you are not allowed to self-exclude on behalf of anyone else nor can anyone self-exclude for you, hence the thorough identity checks — but collating the paperwork required is time-consuming and can act as a barrier to entry for those looking for a quick way to remove themselves from gambling temptation.

Another step is that the Executive Director of the MGCB has to sign off on the application to be added to the database. According to the application form, this process can take 45 days or longer — meaning that a player struggling with gambling addiction is left with a lot of opportunities to continue to gamble in the meantime — as this is far from an immediate fix.

Then there is another step. A player hoping to exclude themself from being allowed to gamble will need an in-person meeting with the MGCB — again, another hurdle for a player to jump through at a time in their lives where time and efficiency is of the essence.

If a player has made the judgment call that they are indeed struggling with gambling addiction, filling in paperwork, waiting a long time, and having to attend in-person meetings could very well put them off seeing the process through until the end, leaving them to remain in harm’s way.

If a player does decide to continue down this route, the application form for the Responsible Gaming Database allows the State of Michigan to be “released” from any responsibility or accountability they have to the player. The fine print goes on to say that if a player is lured back to a site once self-excluded via the state, the onus will lie with the player. Winnings will be seized and losses will not be recovered and debts will have to be paid.

With all of this in mind, the most simple and effective way for a player to self-exclude is to do so via the online gambling site directly. This can be done directly to the client and usually takes effect immediately. It does mean a player will have to go to each site individually in order to self-exclude, but once there, it can be done in just a few clicks of a button.

Self-exclusion via the online gambling company will mean a player will be banned from logging onto the site for the selected period of time. No cajoling of the site during that time by the player will reverse the decision and effects of self-exclusion. The player also will be blocked from creating any new accounts to try and circumvent their self-exclusion. Simply put, once a player has self-excluded there is no way around it. Only once the chosen time period has passed will an account be reinstated and the player allowed to gamble again. 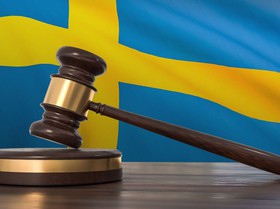 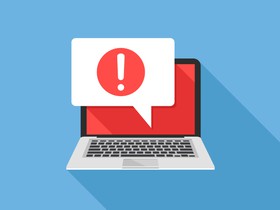 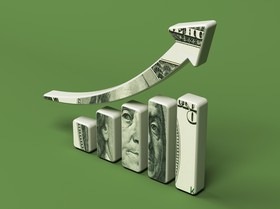